Skip to content
November 28, 2020
[ Pacific Security Network News ]
Visual intercom access control system principle description video intercom access control system wiring diagram
Visual intercom access control system principle description
The figure below shows the main circuit of the intercom doorbell, and the second picture shows the indoor telephone part.
The AC low voltage of the secondary output of the transformer is bridged rectified, capacitively filtered, and 7812 regulated. The DC voltage is +12V. It is input through the socket Vl. One way directly supplies power to the relay K, and the other path is isolated by D3 to generate VCC to supply power to other circuits.
When someone presses one of the buttons S1 to S10 outdoors, if S1 is pressed, the base of Q5 passes through R17, the foot of socket V61 passes through Sl, the switch of SA2 and 3 of the telephone, and the speaker LB reaches the ground, forming a current path. In the lower end of R17 grounding, so Q5 base is very low level, Q5 saturation is turned on, music lC2 foot has a trigger high level, its 3 feet output music signal, after amplification by Ul (LM386), output by Ul5 foot, via V61 Foot, Sl, telephone and reed switch SA2, 3 feet to the speaker LB, making it sound. Due to the special structure of the telephone switch SA, the audio signal can also be coupled to the phone switch SA4 pin, and then coupled to the U2 (TDA2822M) 7 pin via the socket V32 pin, and amplified by the 1 pin output, so that the doorbell can also hear the LB1. The sound that is emitted. After the owner heard the sound of the LB, he took off the phone and the two people in the room could talk to the outdoors. The sound signal picked up by the MIC1 is sent to the U26 pin. After amplification, it is output by the 3 pin. Via the socket V31 pin and the C3 on the phone, the phone switches SA1 and 3 are coupled to the speaker LB, and the owner can hear the other party's voice. After VCC is stepped down by R5 of the main circuit, the MIC2 and Ql of the indoor telephone are powered by the socket V32. The voice of the master is picked up by MIC2, amplified by Q1, and then sent to the U27 pin via the phone switch SA4 and pin 6. The pin V32 is sent to the U27 pin. After being amplified, the pin 1 is output, and the speaker LB1 is sounded to realize the call between the two people.
After the owner took off the phone, the path of the socket V61 to the ground was cut off, the lower end of the R17 recovered to a high level, the Q5 was cut off, and the music lC and Ul stopped working. The socket V31 pin is normally at a high level due to the opening of the unlocking switch SB, the Zener diode ZD1 is in a breakdown state, Ql is saturated, Q2 is cut off, and the relay K does not open the door. When the master presses the unlock switch SB, the V31 pin is grounded, ZD1 is cut off, Ql is cut off, the high level of the Ql collector is coupled to the base of Q2 via C11, Q2 is saturated, the relay K is energized, the contact is closed, and the electromagnetic lock is LOCK. Electric action, the building door opens.
Video intercom access control system wiring diagram
Video intercom system doorbell fault repair
Press any one of Sl~S10, if you can hear the doorbell, it means that Q5, music IC and Ul work basically.
Both parties can talk, indicating that U2 and indoor phones work basically the same.
The socket V31 pin is normally high. When the 1 pin is shorted to the ground, if the sound of the relay K is heard, the unlock circuit is normal.
The building door intercom system has many discrete components and complicated circuits, but with the schematic diagram, the maintenance is easy.
Due to the low supply voltage, the failure rate is not high. Electromagnetic locks are frequently used and are therefore susceptible to damage. During maintenance, if you can hear the sound of the relay K, but the electromagnetic lock does not work, you can be sure that the electromagnetic lock is damaged. In addition, due to vibration, the main circuit is prone to open soldering failure.
If any part of the circuit is not normal, first check the power supply. Since the interface of each part is clearly marked, it is generally easy to remove the fault by removing the motherboard, the keypad, and the telephone.
Example 1: ZD2 breakdown, no doorbell, but somehow, press the unlock switch SB, but can not hear the K sound, after the replacement of the new K troubleshooting.
Example 2: Can't talk. After checking U2 (TDA2822M) damage, it was damaged shortly after the replacement. The VCC voltage was 16V, which was higher than the maximum supply voltage of TV2822M by 15V. Finally found out that the 7812 breakdown of the power board is estimated to be overheated. Replace it with a new heat sink and troubleshoot.
Example 3: When the individual button is pressed, the doorbell does not ring, generally the button is faulty, and the fault can be eliminated after the replacement. 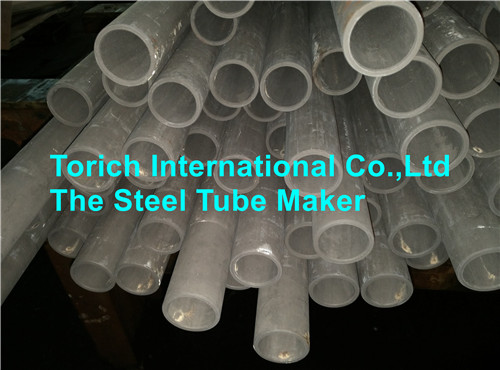 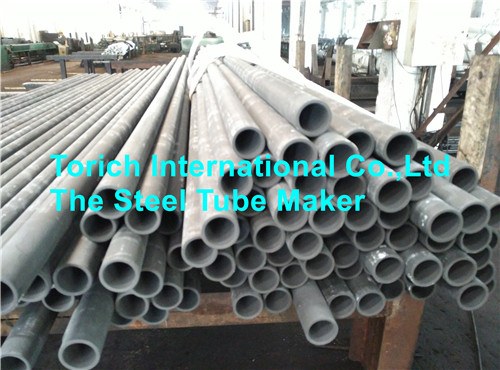 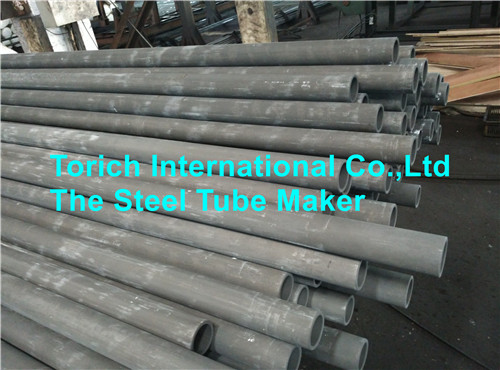 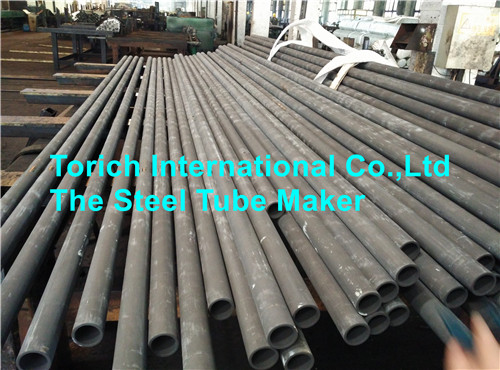